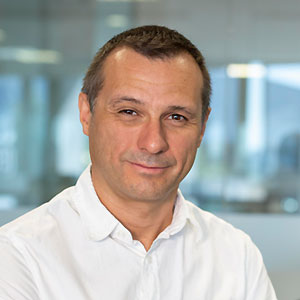 The challenges of Industry 4.0: preventive security against cyber attacks

If the economy of the future, Industry 4.0, continues to attach such importance to the connectivity of the elements involved in the sequenced production processes, the benefits may increase, but also the risks.

On the one hand, having robots in a company share real-time data about their own work together can help solve errors, optimize resources and improve work overall. But on the other hand, it concentrates too much on the very heart of a factory, the boycott of which could be left to computer criminals.

In theory, the market is moving towards a model of full digitalisation of value chains through the integration of information gathering technologies (Big Data), intelligent software and sensors. So, if everything in Factory 4.0 is connected... how disastrous would it be if the system could be hacked? Would a day's, a week's, a month's work be ruined? Is there a solution?

How can we prevent hacking?

The truth is that the industrial robots that do their work in the car factories are at a certain disadvantage in terms of security. For their work to be satisfactory, it is essential that they do exactly what they have been programmed to do. That's why a report by the cyber security company Trend Micro is worrying. It highlights the extreme vulnerability of these machines to computer attacks.

The trend in recent times has been to connect objects and machines to the Internet in order to obtain relevant information about their operation and monitor processes. The counterpart is the same as that of so many other advantages offered by the network: greater exposure, in this case to saboteurs.

According to this study, a complex algorithm made it possible to penetrate the system of a well-known brand of industrial robot to introduce an error that caused the disaster. It was sufficient to program the robot to draw a straight line just a little further to the right than was originally intended.

Many of the industrial robots tested also had safety problems in identifying the workers assigned to their control. In a rudimentary way, many of these systems were based on childish passwords, with no external encryption, and some even lacked a regulatory mechanism.

Such loopholes make the situation much more accessible to hackers. The solution, in this case, would be to use much more modern login systems, leaving passwords behind and using other more advanced systems such as facial recognition or other biometric factors.

Fortunately, many of the vulnerabilities highlighted by the report are easy to correct. How? By applying self-learning systems.

However, such measures are only possible if there is a generous enough investment in R&D to balance the situation. At Eines Vision Systems, all the failures that digitisation may produce are studied and resolved internally as quickly as possible. Our team of programmers and project managers have the knowledge of these increasingly frequent actions, unfortunately. We have a computer security team that works preventively. Therefore we guarantee the security that must start from the manufacture of the machine until the end of the operational cycle. 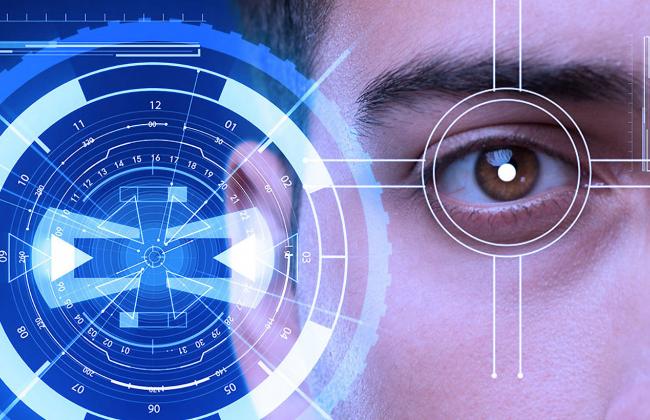 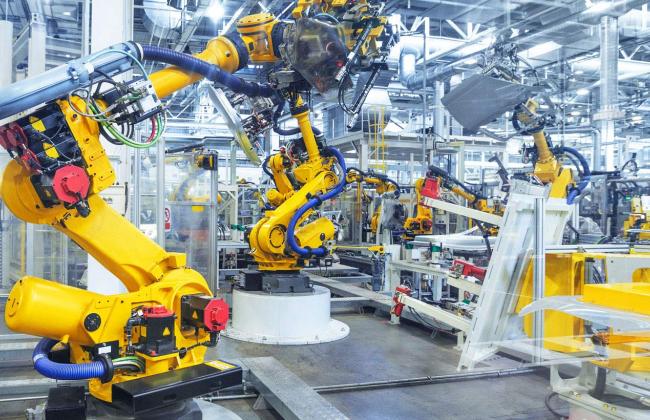 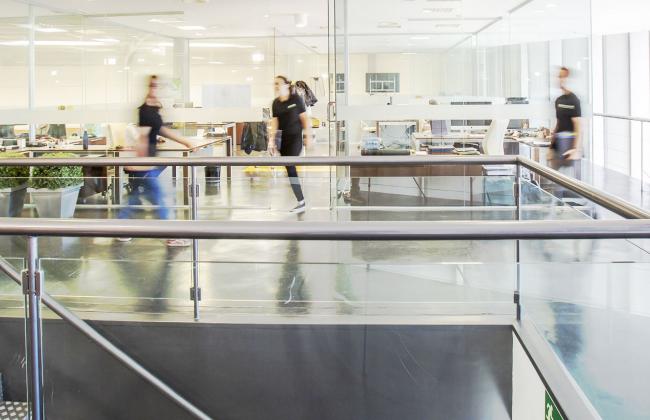 The safety of people: our priority at EINES Vision Systems 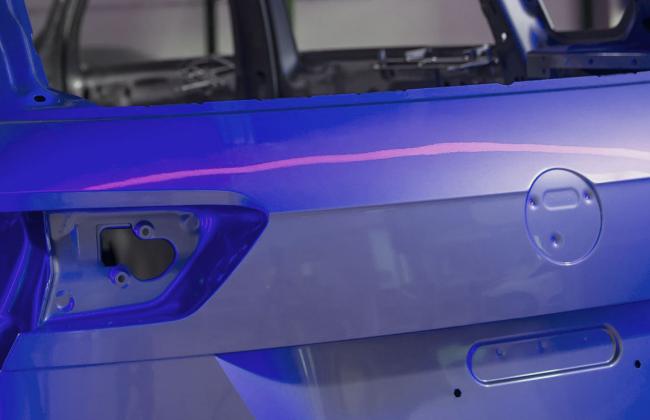 Eines Vision Metrology as a quality driver in the automotive industry