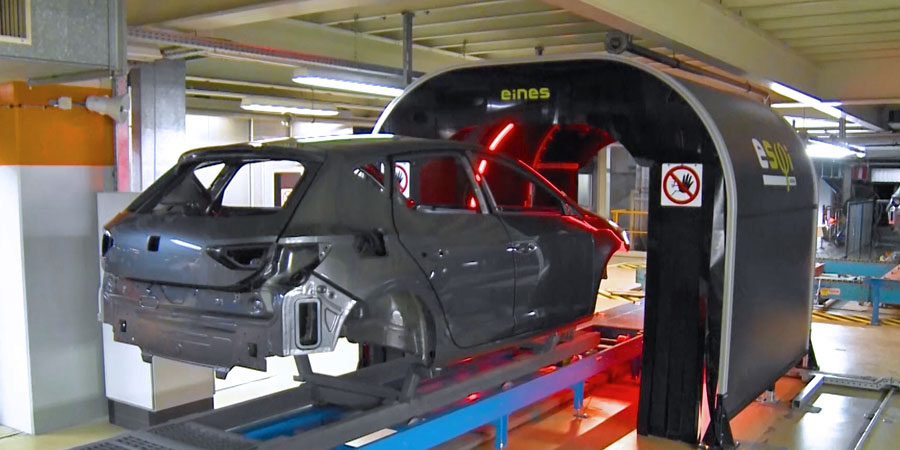 (22-03-2012) - The Valencian company EINES Quality Engineering & Vision Systems is currently implementing a new automatic and flexible robotic system (Dynamic Flush & Gap Measurement Solution) for quality control in cars, based on measuring the adjustment of doors, bonnets and tailgates, at the Ford factory in Genk (Belgium), and has already done so in two of Germany's factories, Ford Saarlouis and Ford Cologne. Other plants of the automotive multinational, in the USA, Africa, China and Australia, are also expected to progressively incorporate this technology.

Initially the new system, which has a perfect integration between robotics, artificial vision and dynamic reporting systems, was born in 2006 as an initiative of EINES and Ford Spain aimed at improving quality. It was launched in the area called CAL (Customer Acceptance Line) and today it measures 100% of the vehicles manufactured just before they leave the factory.

How the system works
The system replaces the visual checks of operators who, until now, had no statistical or diagnostic help in improving quality. The new EINES technology consists of a robotic station capable of measuring the correct alignment and separation (Flush & Gap) of the doors on the finished vehicles on a moving line.

The Development Director of this project at EINES, Jorge Broto, explains two of its main objectives. "On the one hand, it provides precise information and instructions to the operator to adjust the doors correctly, which guarantees the quality in all the cars; and on the other hand, it records the necessary information for the improvement of the production line, so that the cars can be manufactured well at first time".

Among the advantages, the rapid return on investment, the high flexibility and quality of the solutions offered stand out. In this sense, EINES assures that with this technology "one only invests in equipment and from there, the two robots with vision that integrate it, can also be used for the new models of cars".

In fact, these robots incorporate a three-dimensional sensor developed by EINES which stands out for its high-precision measurement capacity, without contact with the vehicle and while it is moving. Furthermore, this technology can be applied to both finished and painted cars, as well as to unpainted cars. "With the use of this system we obtain "a contrasted improvement of the quality of the vehicles, as well as in the control indexes of the same one: reduction of wind noise problems, better closing of doors, better final aspect, etc.

History of EINES
EINES is a Spanish company of technological development, located in the Park of Suppliers of Ford Spain (Almussafes-Valencia), and specialized in the sector of the automotion. With 20 years of experience, EINES is mainly dedicated to the development of totally automatic quality control equipment, by means of artificial vision technology.

Currently, more than 70% of its turnover corresponds to international clients and has systems implemented in four continents. EINES has collaborated in the development and implementation of quality improvement systems, since 1992, for different multinationals such as Ford Motor Company (worldwide), GM (worldwide), Hyundai (USA), Citroën (Spain), Renault Samsung Motors (South Korea), Honda (UK), Mercedes Benz (Spain), among many others.

If you are interested in Eines Systems news please request the Eines Press Kit.

Go to the Eines Press Kit 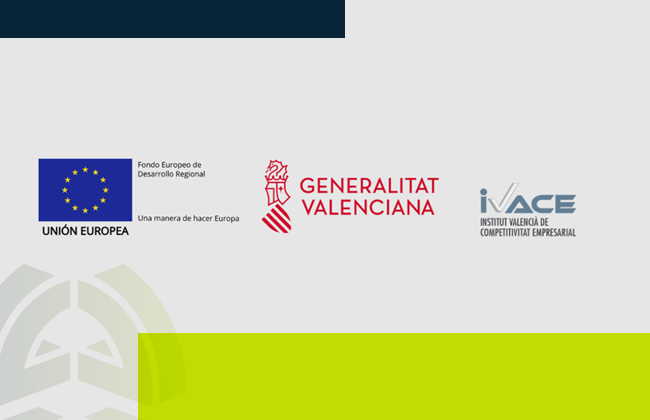 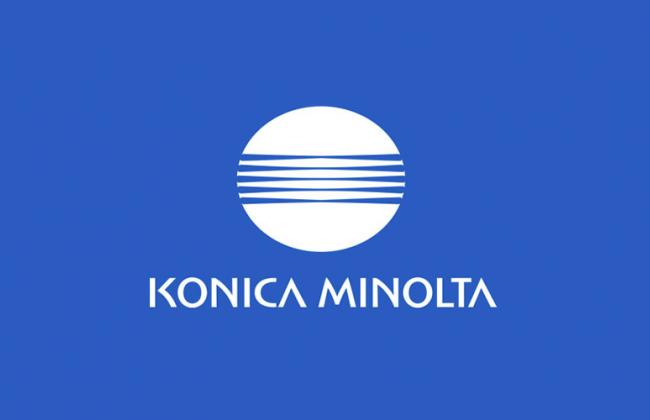 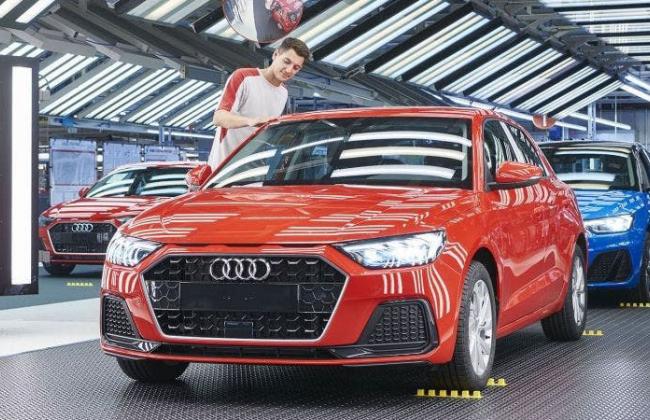 Eines controls paint quality of every Audi Q3 made in Martorell